What are the main music genres?

Music. A most ubiquitous word—one that encompasses everything from Mozart to DaBaby to the 16-year-old kid with GarageBand and a newly established SoundCloud account. Although widely disputed and often with unclear boundaries, music genres are our best attempt at defining music. There are thousands of genres, subgenres, and microgenres. Some, we recognize immediately, like country or hip hop. Others take a more trained, esoteric-leaning ear to pick out, like Brega Funk or Russian Drill. Outside of the thousands of music genres that exist, there are many that the average music listener could pick out. These typically include country, rock music, hip hop, pop, jazz, classical, electronic dance music (also known as EDM), folk, R&B, Latin, reggae, punk, and many, many more. Although many music purists dislike the classification of music into genres, there are many benefits to this system of ostensibly random groupings. There is so much music available out in the world, and more music is released daily. One can easily overwhelm when deciding what to listen to or what to like. Separating music into categories allows for better organization of playlists, thoughts, and music journalism. On this note, it is essential not to stick to listening to one genre, even if you know you already like it. There are literally hundreds to explore! Suppose you’re curious about all the genres of music. In that case, you can head over to Every Noise At Once, a website that serves as “an ongoing attempt” to organize every genre of music on Spotify (as of right now, there are over 5,000 genres!).

What are the top five genres of music?

There is an abundance of genres, and there is an abundance of listeners. Naturally, some genres gain more traction over time compared to others. For example, avant-garde art house, although it may be a quality genre, will not reach a vast audience; and even if it does, it most likely won’t stick. Comparatively, most people are familiar with EDM, which does not take a musically trained ear to enjoy. What are the top five music genres? In this case,” top,” meaning “most popular,” is widely disputed. However, our best guesses are the following: pop music, hip hop, rock, electronic, and country. Although everyone has heard the term, “pop music” is often a hodgepodge of hip hop, R&B, Latin, and dance music. The term refers to both popular music and the genre itself. For example, all the Billboard Hot 100 Chart songs could technically be considered “pop music.” They are all popular tracks, even though some of these songs are Latin, Hip-Hop, or Country. On the other hand, pop music serves as a genre; many indie and non-mainstream artists consider their music “pop music.” Hip hop, also known as rap, is a popular music genre that originated in the 1970s in the Bronx neighborhood of New York City. Hip hop has many subgenres, all of which deserve their own recognition. Currently, however, “trap” is the most popular subgenre. “Trap” is characterized by heavy kick drums, layered synthesizers, and a darker-sounding atmosphere. Rock music, also popular music, started as “rock’n’roll” in the late 1940s. It draws heavily from rhythm and blues and has many subgenres, including glam rock, punk rock, new wave, and indie rock. The first many things people think of when they hear electronic music is EDM, but that is not all there is to electronic. House and Techno are also two very popular subgenres and have been in existence since the 1980s. Electronic music is fairly self-explanatory in its name and is characterized by electronic musical and digital instruments. Finally, there is country music. Emerging out of the Southern United States in the early 1920s, the lyrics in country music range from mournful and moping to fast-paced and perfect for two-stepping, a dance heavily associated with country music. 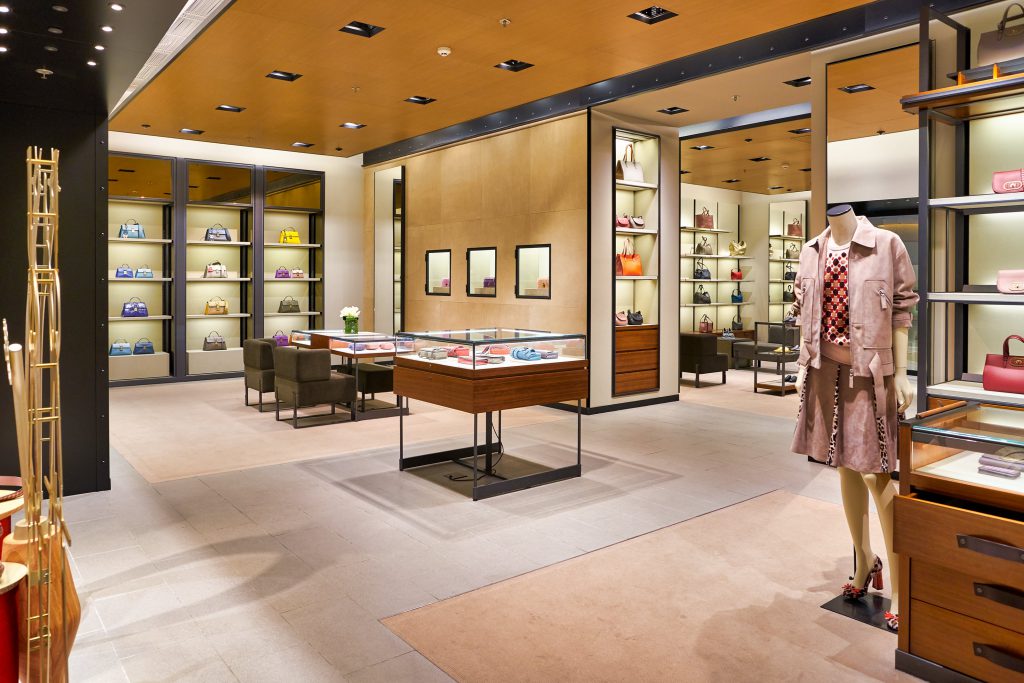 How to pick the best music genre for your business?

An interesting fact about music genres is that most of them typically have a dedicated fanbase. These often are all very similar types of people with similar interests and ideologies. When you know your audience and your target market, picking up the right soundtrack for your business will be easier and help grow brand recognition. It is, however, essential to align the music with the vibe of your business. If your business is a retail store with high-end products and your audience is both young and old, playing a Hip-Hop and Oldies mix will not be the right choice. The music should be sophisticated yet appealing to both generations.

First, ask yourself what your customers are there to do? What service are you providing? Are they coming to read or to have a conversation with friends? Are they going to spend a lot of money on clothes or furniture? Start with these questions, and Jukeboxy can help you with the rest. You can always consult with one of our music design team members to fine-tune your business’s soundtrack. Remember; the right background music at your business can lead to increased sales and brand recognition.

Here are some examples of business types and ideas for respective playlists if you are still having difficulty narrowing down what to play at your business.

What to play at coffee shops?

Coffee shops are a part of the daily lives of many people. Whether they are in and out for their morning coffee or linger for hours, working on their laptops, consumers are looking for coffee shops to fit their criteria.

For many, this criteria includes music that fits “the vibe.” If you run a warm and cozy coffee shop with brown couches and vintage picture frames on the walls, you want to pick a genre or two that will match that softness.

Indie folk, chillwave, and jazz all perfectly go along with that kind of ambiance. Popular indie-folk artists include Bon Iver, The Head and The Heart, Edward Sharpe, and the Magnetic Zeros. If you want to go with the electronic chillwave route, some good artists to start with are Tame Impala, M83, and MGMT. Finally, some classic jazz artists are John Coltrane, Billie Holiday, and Louis Armstrong.

When people go to the hospital, pharmacy, or emergency room, it’s pretty safe to say that they are not in their best mood. Knowing this, picking the music to play at these healthcare establishments is very important as the wrong music genre could quickly worsen someone’s mood or anxiety.

Some genres that most people find easy to listen to are 70s folk-rock like Van Morrison, Cat Stevens, or Simon & Garfunkel. Most of these genres are lowkey yet upbeat—the perfect mood for healthcare businesses.

In regard to retail businesses, you want to play something that will give the guest enough energy to sort through all your racks and put them in a good enough mood to make that impulsive $400 purchase.

For high-end fashion stores, you’ll want genres with a little more sophisticated energy, like electronic music or disco. However, when it comes to electronic music, you don’t want to make your establishment a rave; you also don’t want to put your clientele to sleep with ambient music. Try artists like Kelly Lee Owens, Four Tet, and Tirzah for music that makes you want to dance without distracting from the clothing.

If you want a genre with more vocals, disco is always a great option. Artists like Prince, Sylvester, and even legendary high fashion model Grace Jones all have music that fits every mood.

No matter what type of business you are trying to find music for, Jukeboxy can help. It is essential to get to know the genres to keep your clientele engaged and keep you from listening to the same old thing over and over again. Happy music hunting!

« Spotify for Business – Is there such a thing? Yes and No! » Why Should Audio Ads Be a Part of Your Advertising Strategy in 2021?